Wrap me in words
They are my trade
My joy, my longing, my sorrow

Sometimes when we try to explain ourselves to other people, and we are certain that we have found the perfect way to explain – it just doesn’t work. It’s like we must be speaking two different languages.

I follow the Word of the Day on dictionary.com and today’s word was such a great example of how I felt a particular, and ongoing, conversation was working. I just have to share – and if it makes no sense – that’s sort of the point. 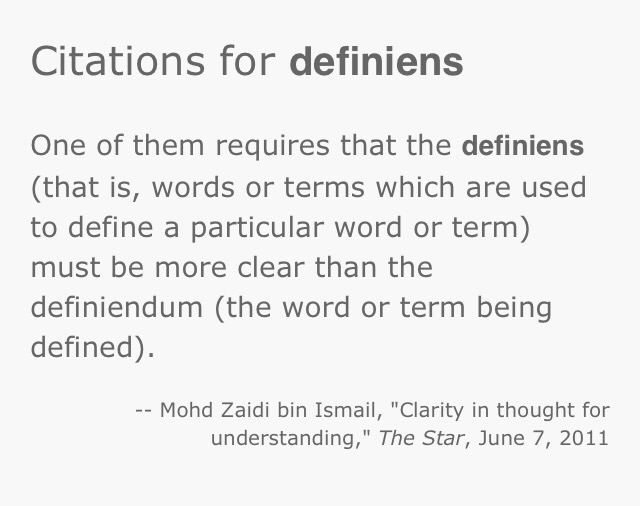 So – as an English teacher – I struggled with affording dictionaries for my classroom that were not poor examples of the second “clarifying” citation- creating definitions that were so circular that they sent students on wild goose chases through the dictionary as they struggled to understand the words in the definition of the word they were trying to understand in the first place.  They became wrapped in words to the point of mental suffocation.

The conversation I was referring to feels much the same to me – such little understanding – on either side – of what is the point in the first place that any and all attempts to clarify, just spark another round of confusion and misunderstanding.

Is this what it felt like to be working on that infamous Tower of Babel? I can’t imagine being more confused even if I was suddenly speaking a completely different language than my fellow conversant.

And perhaps that thought is what can bring some amount of clarity – to me anyway.

Then they said, “Come, let us build ourselves a city, with a tower that reaches to the heavens, so that we may make a name for ourselves; otherwise we will be scattered over the face of the whole earth.” (‭Genesis‬ ‭11‬:‭4‬ NIV)

God wanted the people to populate the earth – not to stay in one place. The people were interested in making themselves important and not interested in doing the thing that God called them to do.

Can’t you hear God laughing. Not a spiteful laugh, but a playful one. He knew that action must be taken so that we would learn to trust Him.

Come, let us go down and confuse their language so they will not understand each other.” So the Lord scattered them from there over all the earth, and they stopped building the city. (‭Genesis‬ ‭11‬:‭7-8‬ NIV)

Maybe the answer to my conversational confusion should be to look to God and ask him what I missed. What am I doing that is the opposite of what you told me to do?  Where am I building a tower to honor myself instead of getting on with the business of doing what I was called to do?

I know He will answer me even as He laughs his comforting, fatherly laugh. And that if I am wrapped in His Word the answer will be clear to me.

3 thoughts on “Wrap me in Words”

Family and Friends of Mine who have Blogs:
Improperly Nice
Random Thoughts from a Morning Run

Parenting and Life in General:
Tell it Slant Mama
A Leaf In Springtime

Food:
Jamie Cooks It Up
100 Days of Real Food